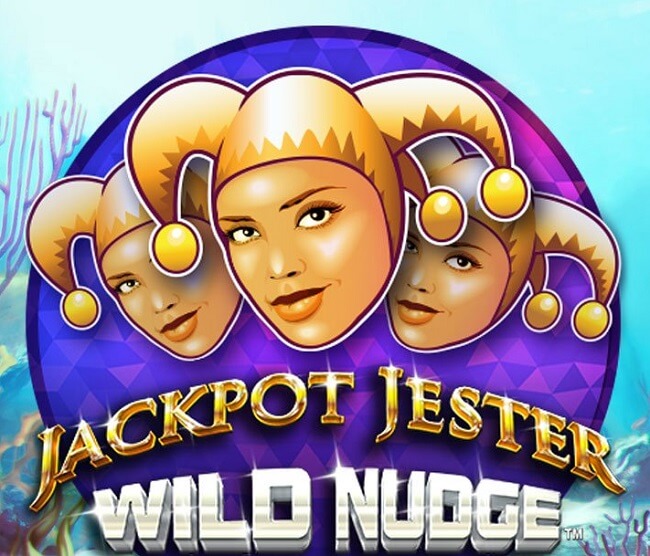 Jackpot Jester Wild is an online slot game that was developed by NextGen and features an interesting classic three reel and three row setup. The game essentially has two reel sets with the super reel feature at the top of the screen which is used for the game’s bonus and is also a three by three setup. There are a total of five pay lines across the reels and this game is known to be one with a high variance.

Jackpot Jester Wild is the sequel to NextGen’s Jackpot Jester 50 000 online slot game and features some new and improved aspects like the doubled up jackpot prize which is now a total of 100 000 coins. The look of this classic style online casino slot game is the same as the original with the interface having an appearance of a real slot machine and the same classic fruity symbols are present. The virtual slot machine is set on a background view of an aquarium with various fish swimming around the tank.

The Jackpot Jester Wild symbols include lemons; plums; strawberries; cherries; bells; diamonds; sevens and jesters. All of which need to appear three times in a row on an active pay line in order to pay out various amounts. Pay outs for the standard symbols reach up to the maximum of 400 coins for three matching symbols and the highest jackpot prize is 2 000 coins for three of the jester symbols.

As in many slot machines, Jackpot Jester Wild has a super game feature which is available when the three reels at the top of the main set are played. The pay out amounts on this set of reels is significantly higher where three jester symbols can pay up to 20 000 coins. Nine jester symbols need to fill all nine positions on the reels in order to win the biggest jackpot prize of 100 000 coins.

There must a minimum of 100 credits in order to play the super game as that is the cost of each spin but the winning combinations pay much higher than the main game.

The Jackpot Jester Wild online slot wild symbol is the jester himself who will substitute for any other symbol to assist in forming winning combinations. During the super game feature the wild symbol appears stacked but if only part of the stack is visible on the reels they will nudge down to give more winning opportunities.